. Offers a more direct connection between the Drive-train and Chassis
. Increasing the life span
. Helps to put power down to the wheels
. Direct bolt-on with OEM components
. Increased stability during cornering and acceleration 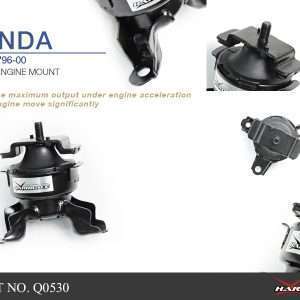 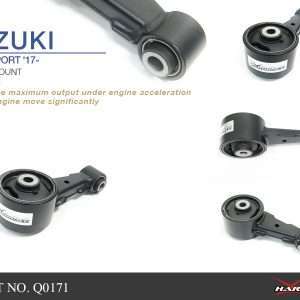 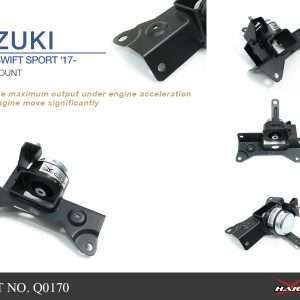 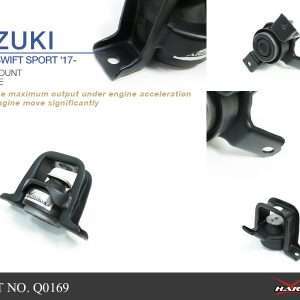